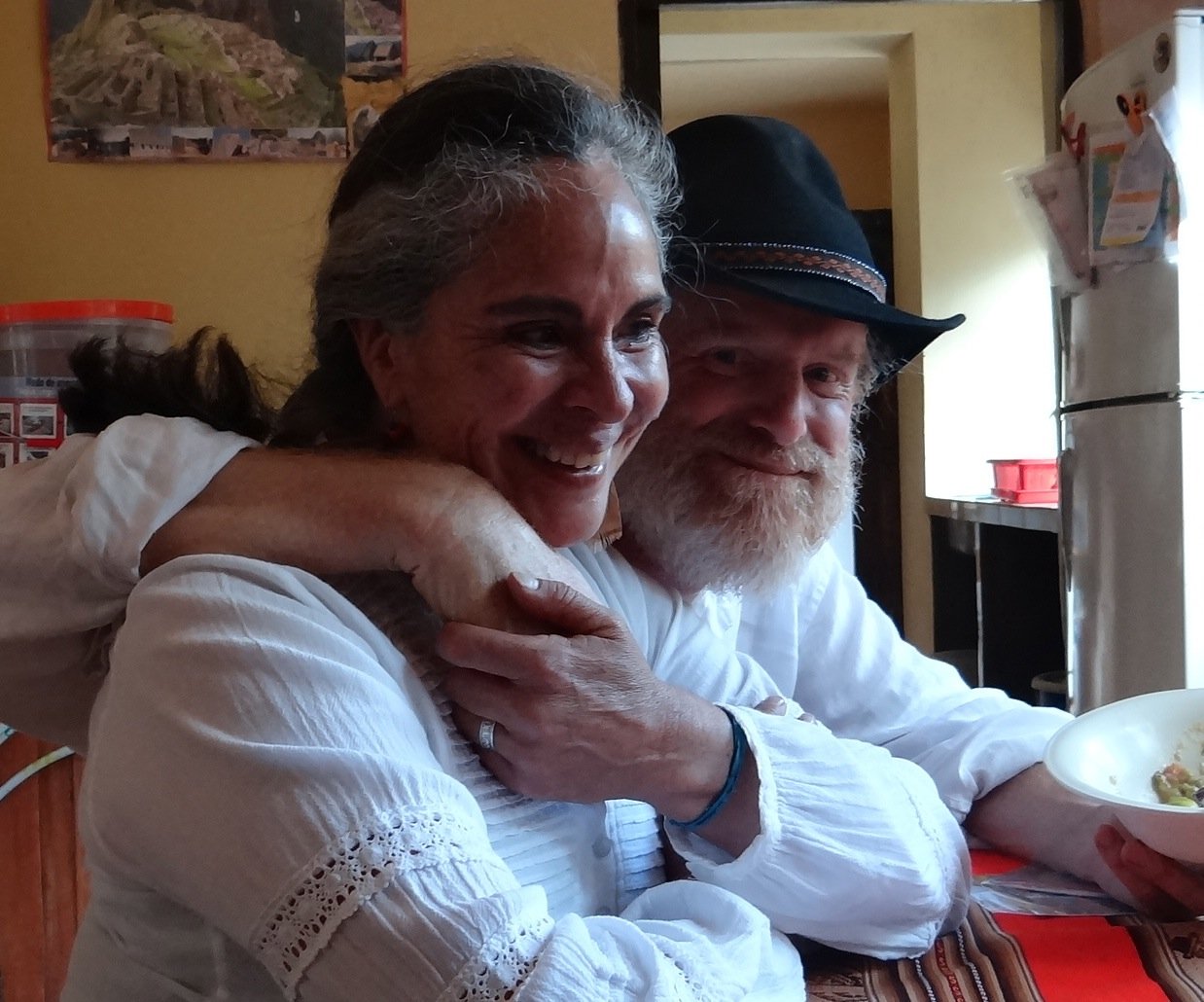 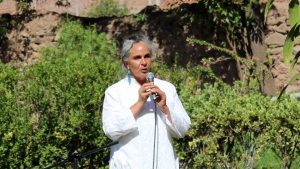 Born and raised in Cusco, Peru, Viviana spent much time in the Sacred Valley, very close to where Ninos del Sol is now, above Urubamba.

Amongst her teachers were several Curanderas, local traditional healers, who taught her Indigenous Shamanic work.

Viviana studied Anthropology in Peru, Mexico and UC Berkeley, then Transpersonal Psychology at California School of Integral Studies, following her desire to effectively help people heal and transform from trauma and abuse.

For over 25 years Viviana worked with the Homeless population on SF streets, as a therapist, project manager, and director of some of the largest shelters.

Viviana returned to the Sacred Valley with her husband Avishai in 2010.

Joinng their talents and passion for wellness and personal transformation, Viviana and Avishai created the Sacred Valley Retreat and Education B&B. As a Kundalini Yoga Instructor, Hypnotherapist and Transpersonal Psychologist, Viviana worked with locals and guests, taught daily classes, and transformed many lives.

In February 2013, Viviana was asked to work with the children at Niños del Sol, 3 years after the tragic passing of Mama Kia due to cancer. The Ninos had suffered emotionally, as different directors and staff passed through the facility. Since then, Viviana has worked full time as Executive Director, gradually and systematically healing the wounded children, infusing them with self esteem, trust, hope, and joy.

Many children say that Viviana reminds them of Mama Kia, whom they all miss. The children are thriving on all levels under Viviana’s care. Many of the children choose to take Viviana’s Kundalina Yoga classes at 5:15 am, before getting ready for school.

The mix of growing up as a child in the Peruvian Andes, and as an adult in the forefront of the “new age” movement of the SF Bay Area, makes Viviana a unique bridge between the local, traditional world and the new, western world.

Deeply loved by all Ninos and staff, Viviana is putting her actions where her heart is, helping the most vulnerable populations of Peru succeed, transform and thrive.

Born and raised on a Kibbutz in Northern Israel, Avishai then lived in BC (Canada,) Oregon, California, and since 2010 in Peru. Passionate about health and wellness, Avishai is a certified instructor and practitioner of Breema Bodywork (the Art of Being Present) which he taught on 4 continents, including several years at the University of Oregon. Following a lifelong interest in organic gardening, nutrition, cooking and permaculture, Avishai is an artisan chef, avid gardener, master composter, and outdoors “worshiper.”

Avishai also taught meditation, Jewish studies and spirituality. He has extensive experience in working with youth in Israel, the USA, and now Peru.

Alongside his wife Viviana, the Executive Director, Avishai is overseeing the adjacent Sacred Valley Retreat B&B, hosting guests and volunteers, making sure the kids and staff eat the healthiest foods possible (and learn to become great cooks!), tend the organic gardens and care for the animals, hike the surrounding mountains, and keep the entire home as orderly and sustainable as possible.

A full circle is being completed, as the Children’s Village resembles the Kibbutz in the Galilee, where Avishai grew up. 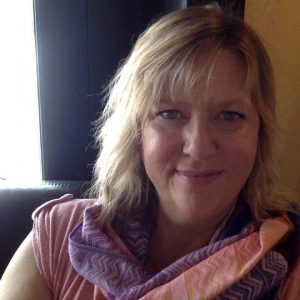 Lauren first met the Niños while traveling in Peru in 2013 and for her, it was love at first sight.  At that time, Niños Del Sol was being sustained by a single donor. When that donor announced that he would be phasing out his support in 2014, Viviana and Avishai reached out to Lauren to help. After three years of volunteering as fundraiser, webmaster, social media organizer, board member, and US Board President, Lauren agreed in 2017 to contract with our US Board part-time as our Development Director.

Lauren brings a background in entrepreneurship, marketing, and graphic design to our fundraising efforts. She was the founder and publisher of the St. Louis Area Family Gazette Magazine, has owned two dance and yoga studios, and has worked as a freelance writer for many years, with clients ranging from CBS to Webpsychology.com. Lauren is currently a nomadic freelance writer and spends as much time as she can in Urubamba with the Niños.