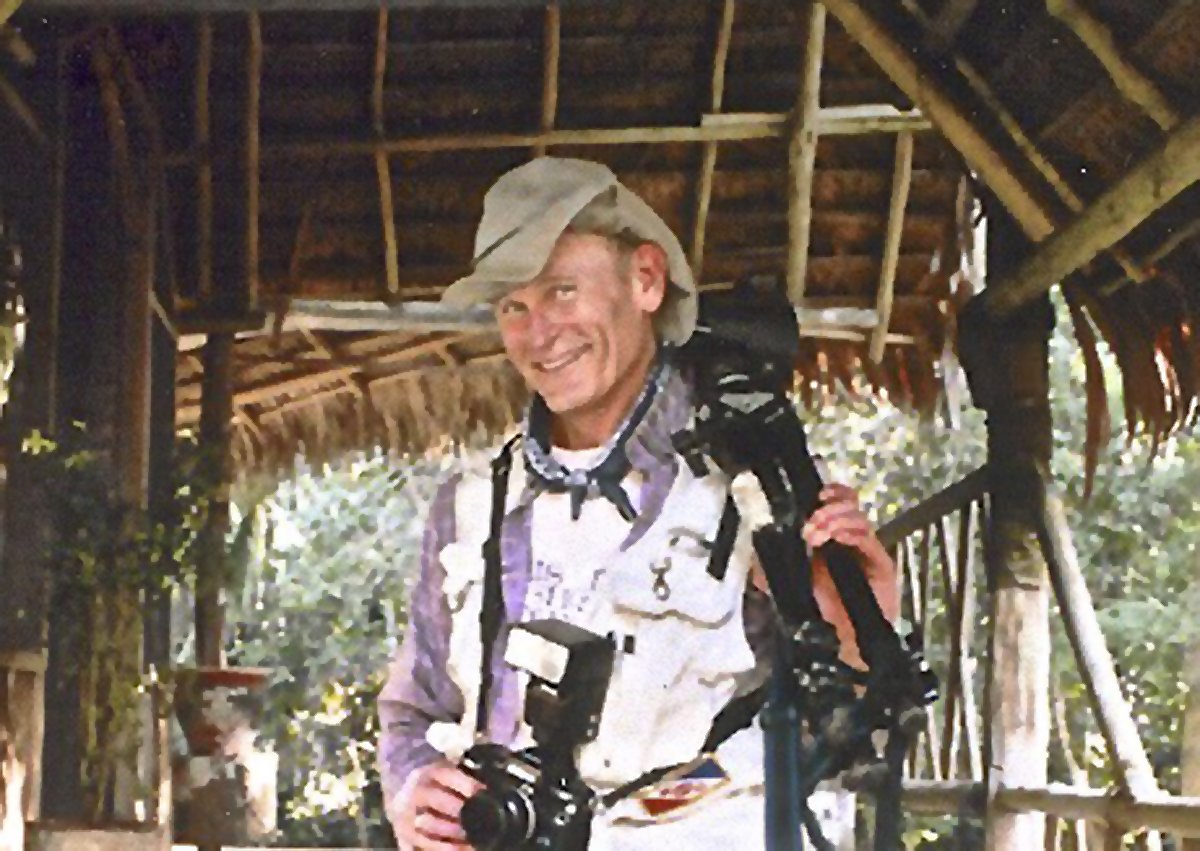 Jim Cronk is a remarkable man with a long history of connection with Peru and with Ninos del Sol. He’s recently named us as heirs in his will, along with other nonprofits he’s encountered in Peru. It’s so touching and meaningful to be thought of in this way, and we couldn’t be more honored.

I wanted to share some details with you about this exceptional man and his heartwarming gift.

Jim visited Peru for the first time in March of 1991 with two of his middle school teacher colleagues from Zeeland, Michigan. Their purpose? To experience, first hand, the rainforest of the Peruvian Amazon.

The group learned about the importance of the rainforest to the world — and the local people they met along the river and in Iquitos left an imprint on Jim’s spirit that would prove to be life-changing for many people.

The following year, Jim and his colleagues returned with 39 middle-school students for an event they called Rainforest ’92: The First Children’s Rainforest Workshop. Their goal was for the kids to learn first-hand about the importance of the rainforest and return as rainforest advocates and ambassadors who would teach others.

The event was such a success, they repeated it every year until 2002 — and a local village and school visit was always a highlight of the annual trip.

The group formed the Children’s Environmental Trust Foundation, International (CET). The foundation helped teachers, students, and parents in communities from all across the US and Canada to experience the rainforest first-hand — and later included the highlands, with Machu Picchu treks.

Several thousand kids (and later college/university groups), teachers, and parents were impacted by the foundation before it finally began to struggle after 9/11 (like so many nonprofit programs in the US).

CET, founded in 1994, seeks to connect young people to their natural world through life-transforming experiences with and for nature.

Our immersion workshops in the rainforests of the neo-tropics, led by renowned experts and local guides, provide the influences necessary to instill a sense of responsible stewardship in our participants.

Our goal is to benefit tomorrow’s environment through the youth of today.

On one of those trips in the 90s, Jim and his group visited Ninos Del Sol (known at the time as Casa de Milagros). The students helped with a few simple work projects, but the real magic of the visit was the interactions between the young people, who are always able to connect, play, and work together despite their different cultural backgrounds.

All the CET leaders were moved by Mama Kia’s mission in the Sacred Valley.

I’ll let Jim tell you about his gift in his own words. 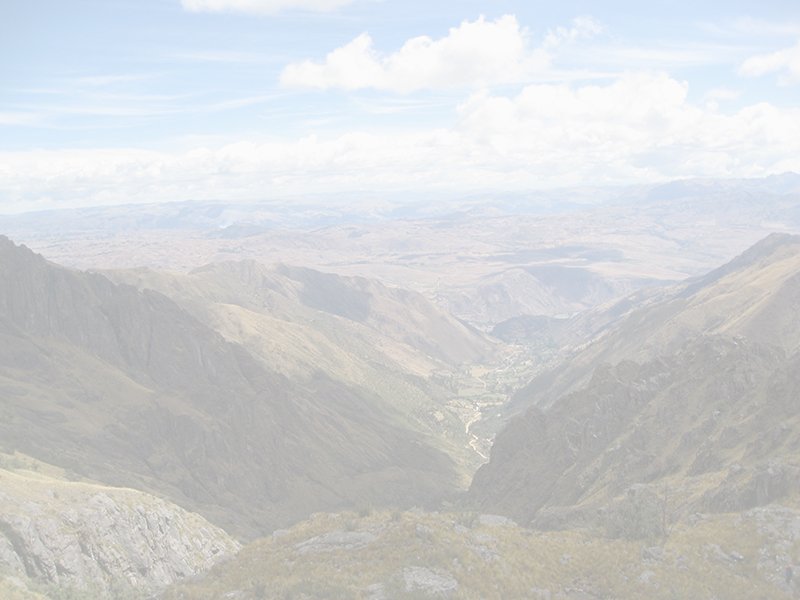 My means are not great, but God willing, there will be funds remaining in my trust for distribution.

Ninos del Sol is one of several groups named in Peru whose purpose is to benefit the lives of young people. One other is in the highlands and two are based in Iquitos. I guess a part of me will always now feel Peruvian.

Yes, I’m leaving some of what I have for close friends and family. But, those small amounts won’t really make a difference in their collective lives. Nice little surprises? Hopefully. But not ones that will change their lives.

So, the greater portion of what I am leaving is for distribution to several groups in Peru where, hopefully, real differences in and for young lives can and will be realized.

As for the future—however your directors can continue, maybe with scholarships and/or with helping a new group of orphans and Mama Kia’s original mission—it’s all ok with me.

I hope my story works to inspire more legacies, moving others who have valued Mama Kia’s original mission and purpose for these kids.

As we were told during our first Children’s Rainforest Workshop—Rainforest ‘92, by one of our guest biologists who volunteered to be an instructor for our kids, “Something special happens when you’re here. This place is special. It can change your life to be in a place like this.”

Jim’s legacy gift will change lives in return, and we’re so honored and touched by this tremendous act of kindness.